'Self' and 'Other' in Non-dualistic Vedanta: A Moral Interpretation 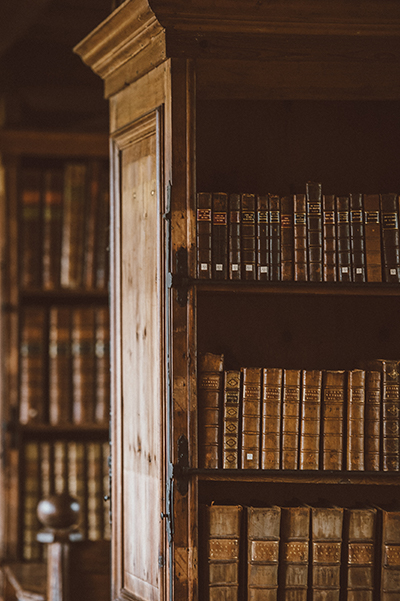 The paper examines the metaphysical and ethical approaches to study the image of the self and other in Non-Dualistic Vedānta (hereafter NDV). NDV examines the nature of the empirical division of the self and the other, which are referred to by the terms ‘I’ and ‘you’ - asmad and yuṣmad, respectively. Behind the mundane expressions of these terms, Śaṅkara identifies ‘superimposition’ as a metaphysical precursor, which generates a cognitive error in all such expressions using personal pronouns and the use of predicates thereupon. The prime intent of the paper is to demonstrate vis-a-vis the metaphysical framework of NDV that the distinction between self and other is founded upon ignorance. If this ignorance is replaced by the true knowledge, the entire problems pertaining to ‘self’ and ‘other’ will see the development of a different kind of understanding, exposing the underlying unity of self and other, which generates a different attitude. Taking recourse to the NDV’s exposition of the issue, a moral interpretation of the underlying unity of self and other is also intended.